HIV/AIDS Epidemic in the Black Community

Black Americans have been disproportionately affected by HIV/AIDS since the epidemic’s beginning, and that disparity has deepened over time. Although they represent only 12% of the U.S. population, Blacks account for a much larger share of HIV diagnoses (43%), people estimated to be living with HIV disease (42%), and deaths among people with HIV (44%) than any other racial/ethnic group in the U.S.

Locate resources in your area for HIV testing, including self-testing options, educational videos, HIV prevention services such a PrEP, and more

Map of Cities Declaring Racism as a Public Health Crisis

Across the country, local and state leaders are declaring racism a public health crisis or emergency. These declarations are an important first step in the movement to advance racial equity and justice and must be followed by allocation of resources and strategic action.

Racism structures opportunity and assigns value based on how a person looks. The result: conditions that unfairly advantage some and unfairly disadvantage others. Racism hurts the health of our nation by preventing some people the opportunity to attain their highest level of health. 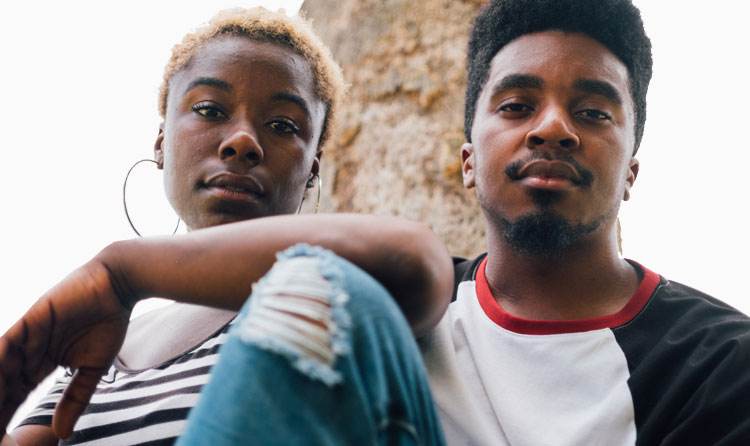 Why Voting Can Improve the Health of the Black Community

Individuals in poor health or without health insurance are more supportive of government health care provision, yet are less likely to vote due to registration barriers and other factors.

The relationship between health and voting is both well-researched and reciprocal. “Research shows that the healthier you are, the more likely you are to cast a ballot. In turn, there is also research that shows voting can actually make people healthier. When a person is involved with civic life, they are social, efficacious, and participating"